We Are Here To Help You!

Book & enjoy your 1 to 1 Orientation (feel free to invite your parents).

Chose your school & program and nail your SFE Admission Interview 😎

Apply for your school admission, start your online English classes and prepare for your Visa application.

Get ready for takeoff ✈️

Welcome at Malta Airport & meet our new group of students.

Enroll, apply for your Residence Permit & start your new life 🚀 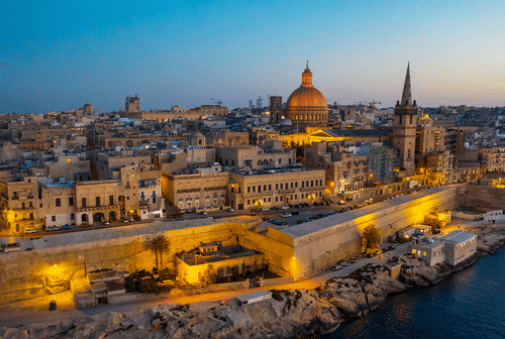 Hear from our Students

Ayoub is an Algerian student that recently came to Malta. He is currently studying an English preparatory course before continuing his Business studies. His dream is to become a manager of a restaurant and a fun fact of him: he knows how to speak in 4 different languages!

Youssef is from Rabat and studies the English Preparatory Course (Foundation) at MCAST. He wants to focus on self-improvement, become a veterinary and live in a house full of cats.

Stephania is from Bojacá. She is studying the English Preparatory Course at MCAST but doesn't know yet what kind of Bachelor she will choose after. She loves the international, lively Malta & can't wait to discover the island and its opportunities. 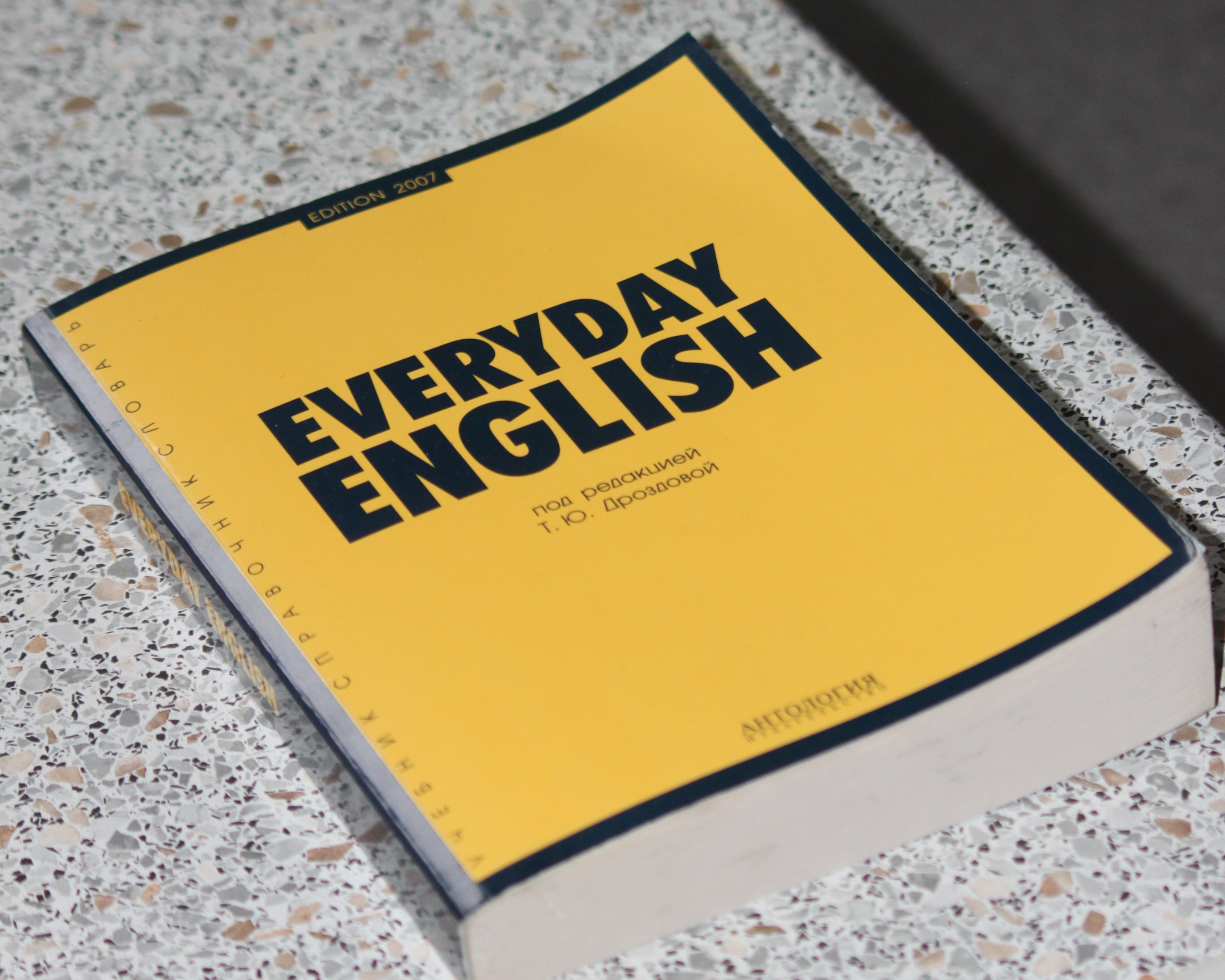 English and Maltese 🇲🇹 🇬🇧 are the official languages of Malta. Why is that, you might ask: Romans, Greeks, Arabic, Sicilians, French and the British had their share of Malta for a while. This mix of cultural influences is still visible in the Maltese language, architecture, education system and society. In Malta, you are going to study, speak, dream ✨ and live in English Btw! Did you know that Malta is home of the Megalithic Temples (they are even older than the Egyptian Pyramids 😎).
Find Out More 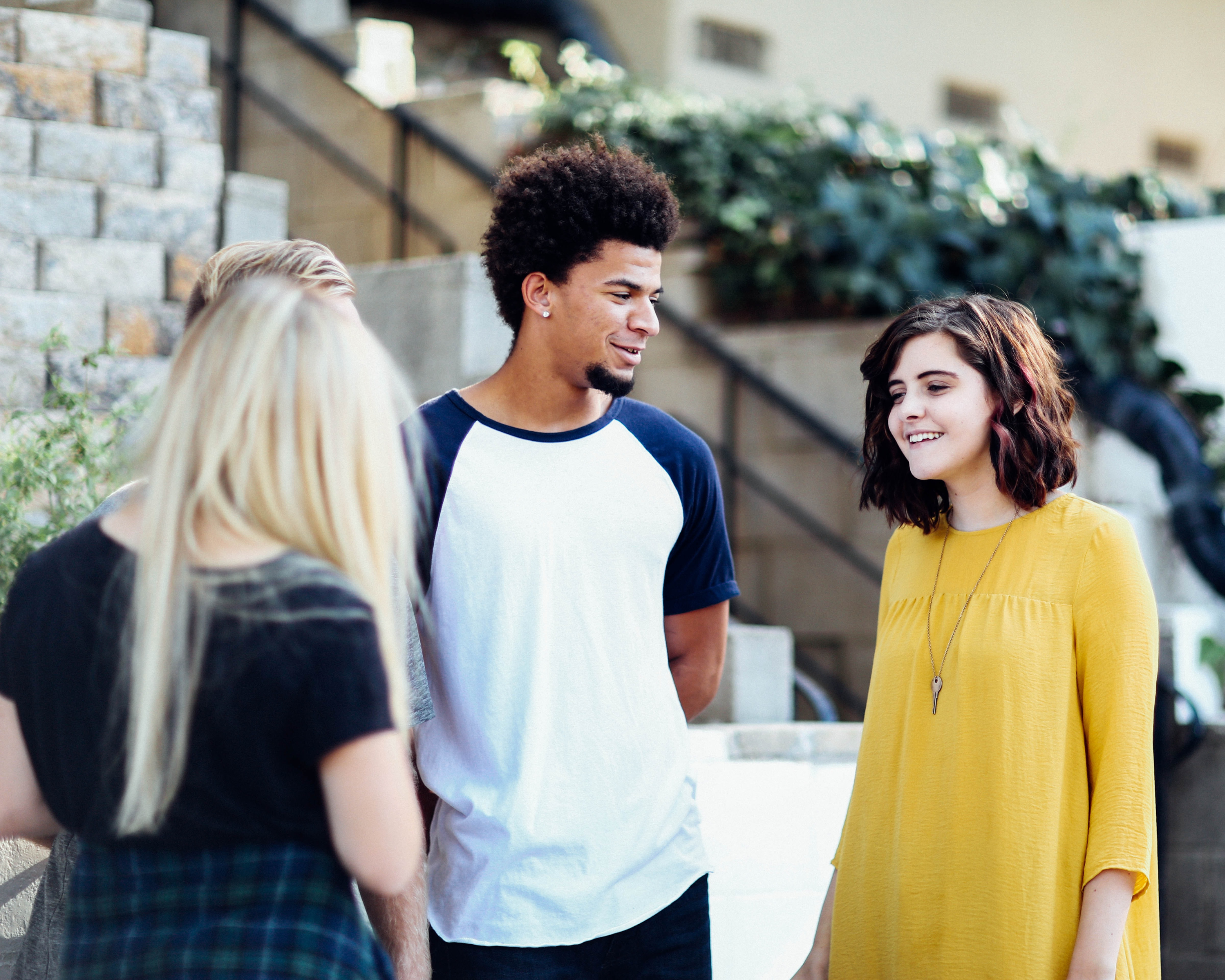 People from more than 165 nationalities 🧑🏽‍🦱👩🏿‍🦱🧕🏼 are building their life in Malta & more than 20% of Malta’s population are non-Maltese. Because of the country's diversity you can easily integrate & find your own group of friends, all while learning about different cultures and point of views 💪. Walking at the waterfront in Sliema or Valletta, you can hear people speaking Italian, Serbian, Arabic, Spanish, Korean and many more. Malta is the perfect destination for open minded students.
Find Out More 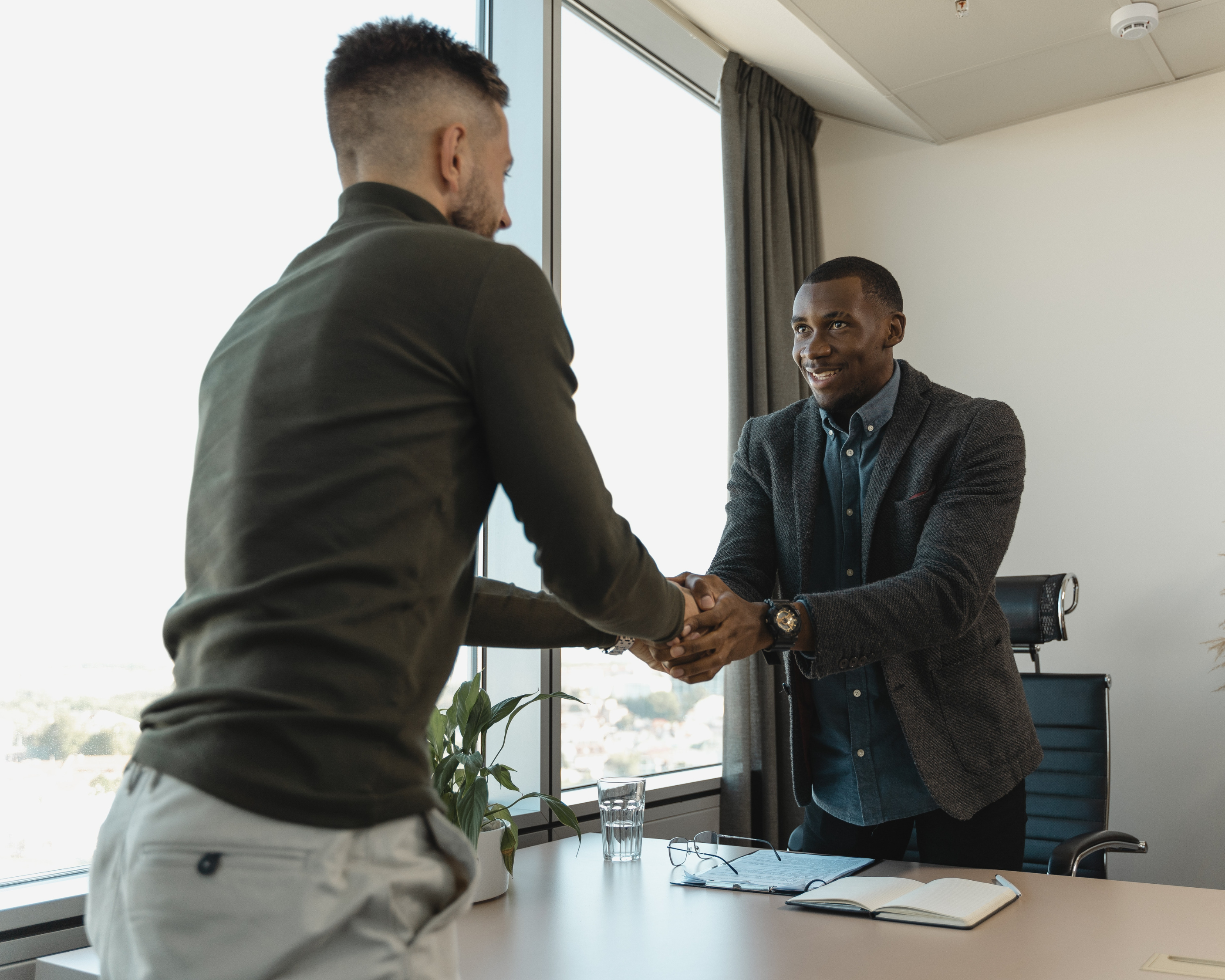 In Malta you are allowed to work part-time as a student, which is not possible in other European countries. Since Malta’s economy is very fast paced it’s quite easy to find a job 😌. Recent graduates in Malta were employed at a rate of around 90% in the last years, which is almost 20% higher than in Spain and 30% higher than in Italy. Popular part-time jobs are: 💁🏽‍♂️ waiter/waitress, hotel staff, shop assistant, cashier, 🛵 delivery driver, bartender or 🐣 babysitter.
Find Out More 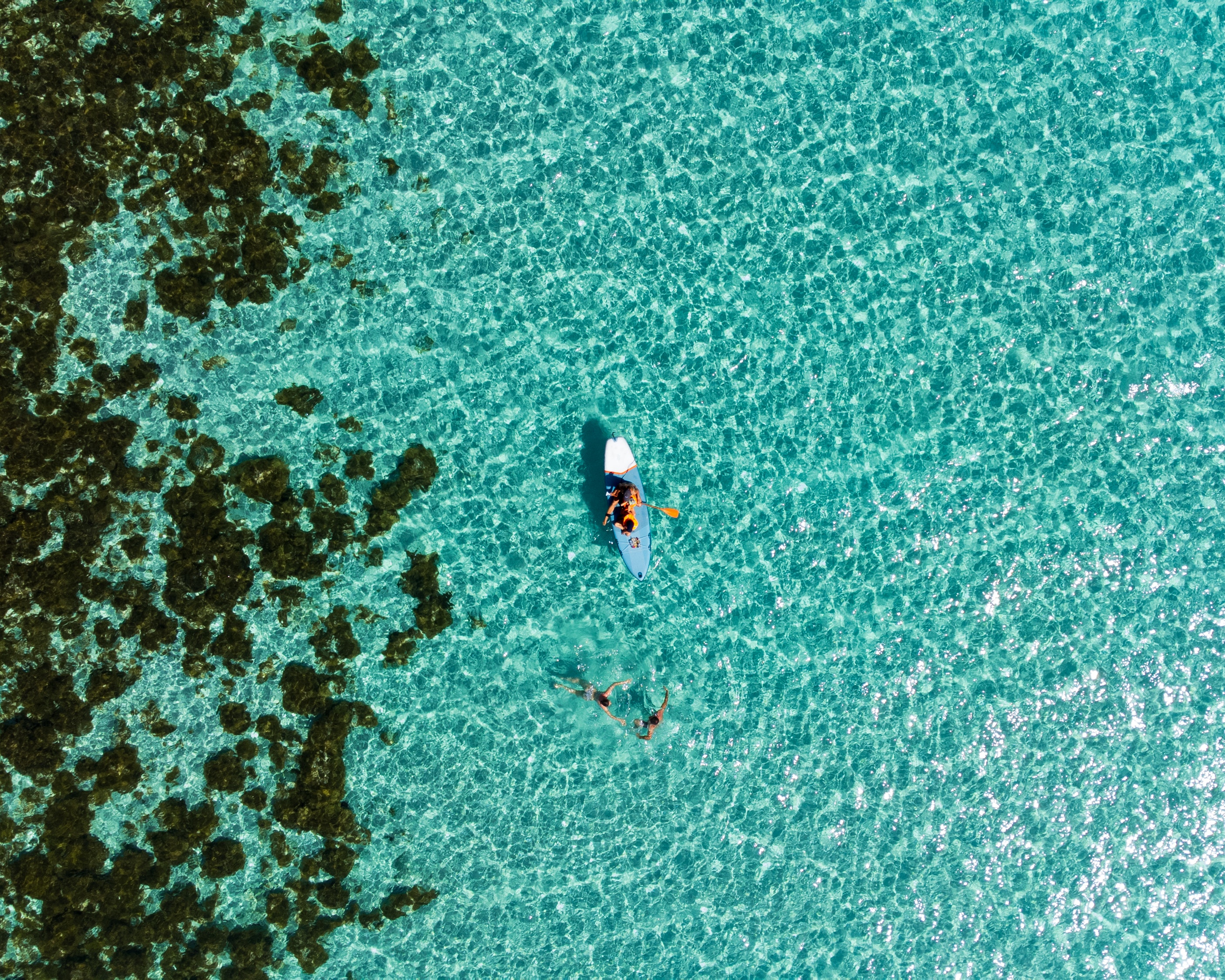 Because of its great mediterranean weather 🏝, Malta is a popular tourist destination and hosted around 1 million tourists in 2021. ONE MILLION tourists is especially impressive considering Malta’s petite size; with 316km2 - just 100km2 bigger than Amsterdam! The moderate winters ⛅️💨 and sizzling summers ☀️⛱ paint the perfect backdrop for your student experience at this famous tourist destination 🏄🏾‍♂️.
Find Out More 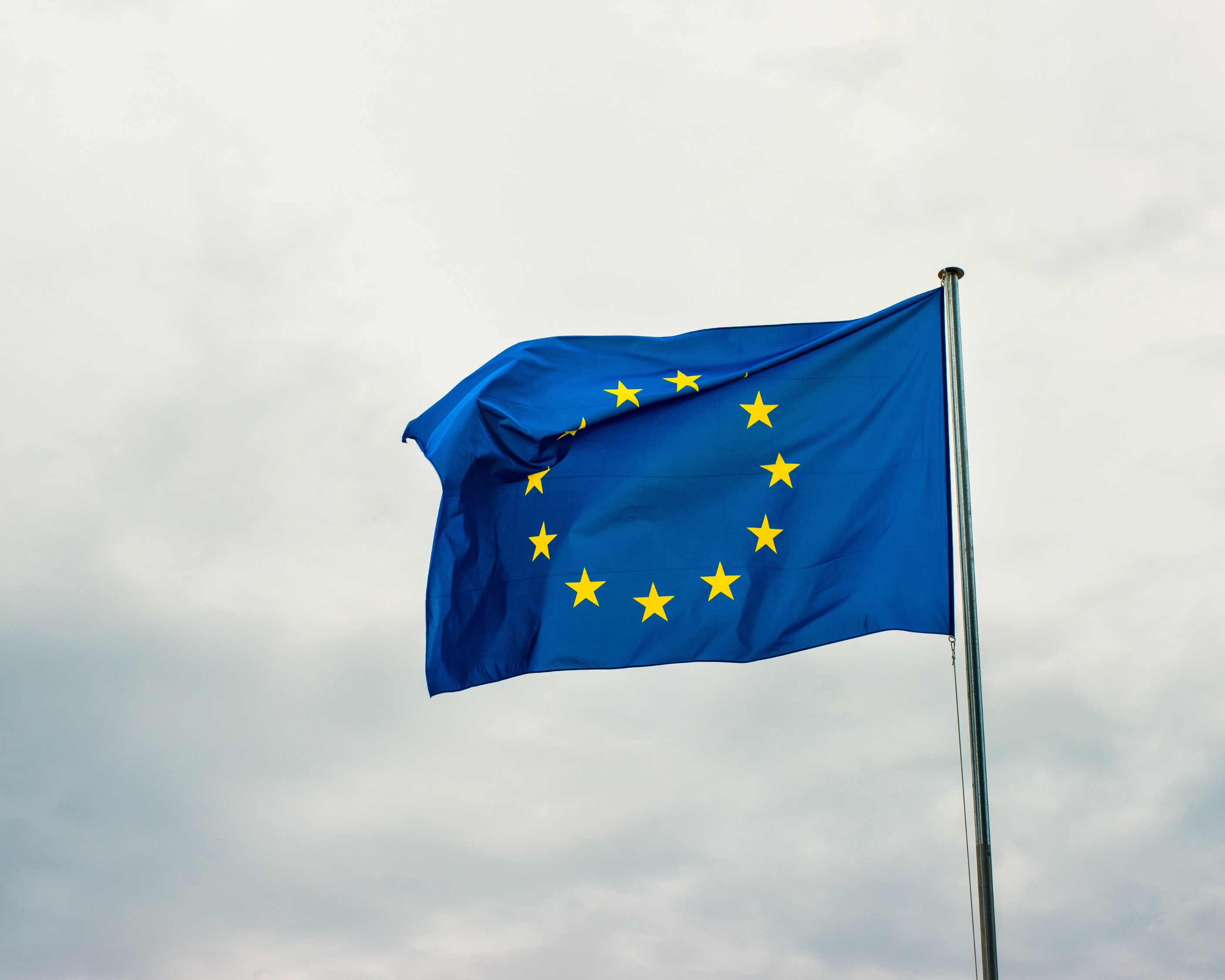 Malta became part of the European Union 🇪🇺 in 2004 and since has then felt drastic changes in its macroeconomic stability, people’s mindset and undergone an extensive modernisation process. As a student in Malta, you can take holidays all over Europe (with permission of your school of course ☝️). There are direct flights to cities like Rome, Brussels, Vienna, Amsterdam, Athens, Budapest, Cologne, Hamburg, Istanbul, Stockholm, Bergen, Luxembourg and many more 👯. It’s not easy to get bored on this pretty little island, when the rest of Europe is only one short flight away.
Find Out More 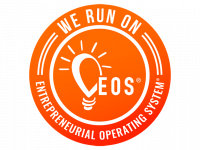 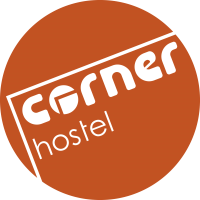 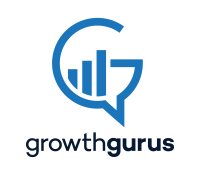 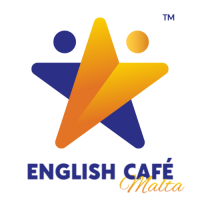 Book your appointment to start your journey of studying in Europe! 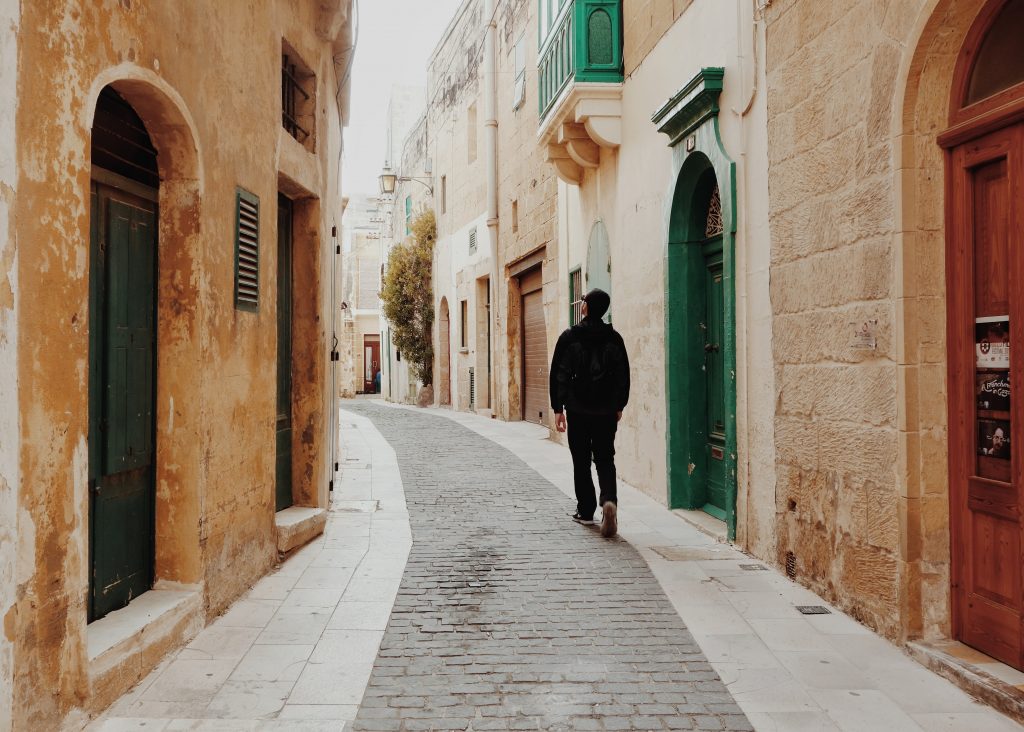 How to Get Around Malta 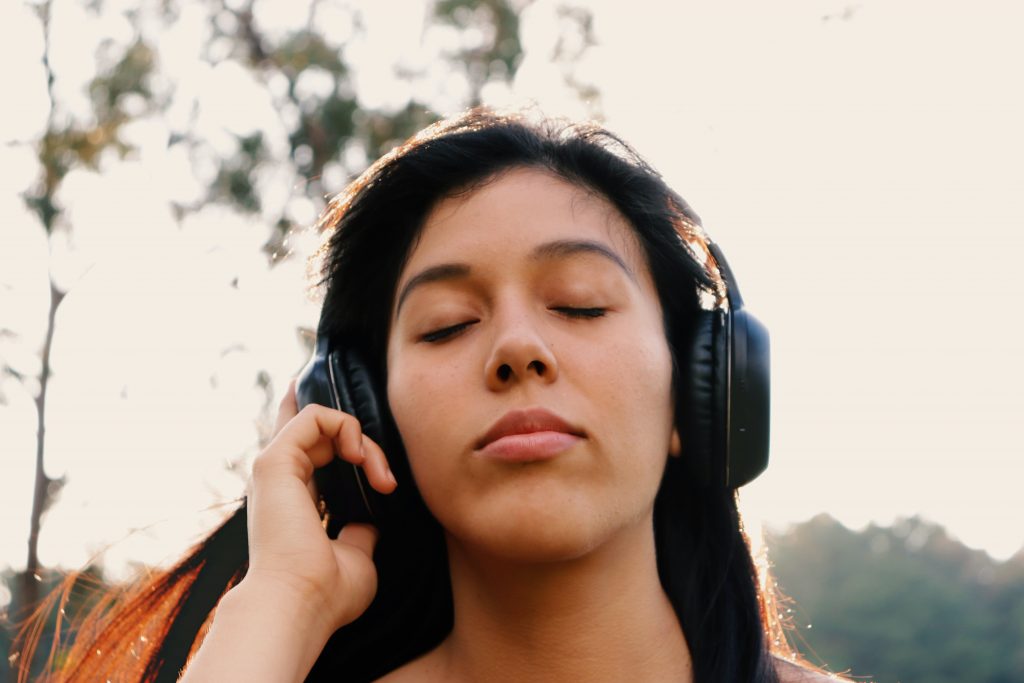 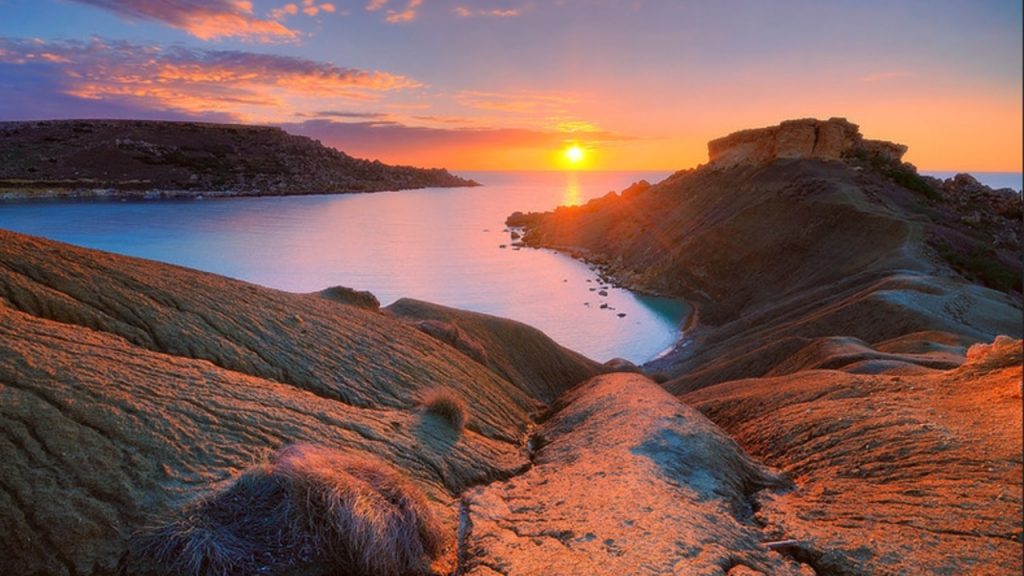 7 Places to See Sunsets in Malta 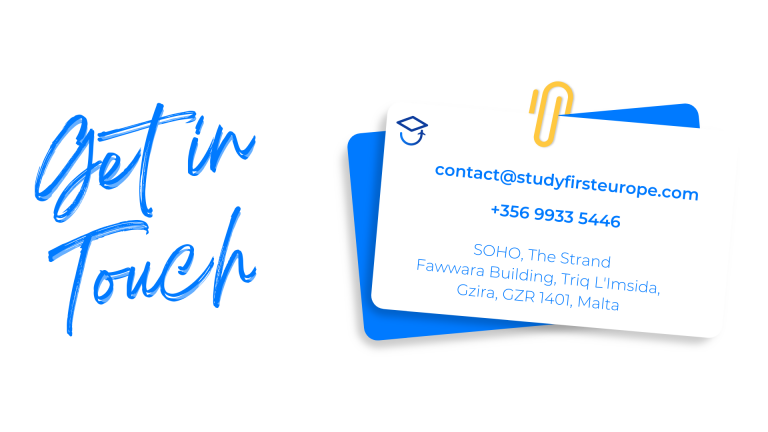